ISH China & CIHE to be postponed

The organisers of ISH China & CIHE made the decision today to postpone the fair due to the global spread of the coronavirus, and the increasing number of travel restrictions now being put in place. Originally scheduled to be held from 11 – 13 May 2020 at New China International Exhibition Center, Beijing, the fair is jointly organised by Messe Frankfurt (Shanghai) Co Ltd and CIEC GL events (Beijing) International Exhibition Co Ltd.

Mr Richard Li, General Manager of Messe Frankfurt (Shanghai) Co Ltd, outlined the rationale behind the move: “While the situation has improved markedly in China, the growing number of cases in other countries and the resulting travel restrictions that are already in place, not to mention the further constraints that may arise in the next two months, led us to the decision to postpone ISH China & CIHE. Especially given the large number of European companies that are represented at the fair, we felt it was the right decision to postpone the fair to give all parties concerned the confidence that it would go ahead with minimal disruption.”

Mr Hongbo Li, Deputy General Manager of CIEC GL events (Beijing) International Exhibition Co Ltd, explained: “The Chinese co-organisers and supporters of the fair, as well as the exhibitors, are on-board with this decision, recognising the need to hold the fair when there is more certainty that travel to China is possible for all fairgoers. We look forward to welcoming our international participants to Beijing later in the year to further solidify the strong cooperation that already exists between Chinese companies and the global industry.”

As a leading HVAC exhibition in Asia, ISH China & CIHE covers the product categories of HVAC products & technology, intelligent control, home comfort and plumbing. The 2019 edition hosted 1,353 exhibitors and 72,613 visitors. Further announcements on the new show dates will be made in due course.

ISH China & CIHE is headed by the biennial ISH event in Frankfurt, Germany, the world’s leading trade fair for HVAC + Water which will next take place from 22 – 26 March 2021. For more information, please visit www.ish.messefrankfurt.com. Furthermore, the next edition of ISH India powered by IPA will be held from 7 – 9 May 2020 in Mumbai, India. 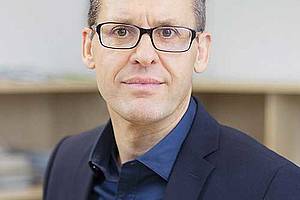 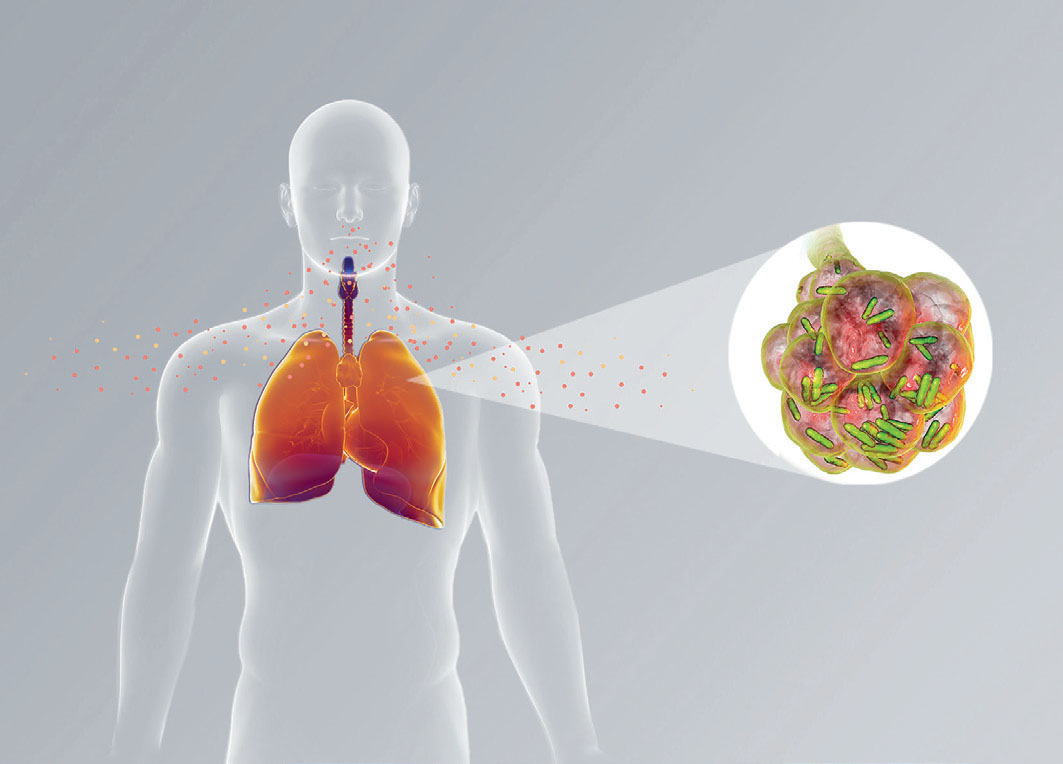